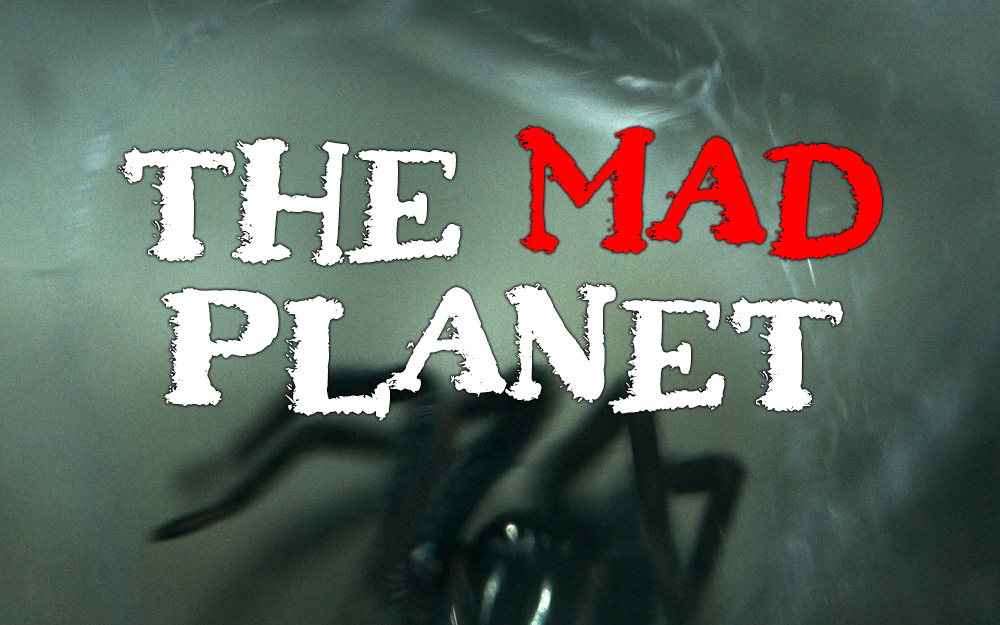 When the twenty-first century drew to a close the whole human race began to revert to conditions closely approximating savagery. The low-lands were unbearable. Thick jungles of rank growth covered the ground. The air was depressing and enervating. Men could live there, but it was a sickly, fever-ridden existence. The whole population of the earth desired the high lands and as the low country became more unbearable, men forgot their two centuries of peace.

“The Mad Planet” by Murray Leinster
Read by Adam Tagarro

All non-credited music, art, and sound effects featured on this episode are original, created by me. This story is not covered by copyright, as it is in the Public Domain: https://www.gutenberg.org/ebooks/35425

This website uses cookies to improve your experience while you navigate through the website. Out of these cookies, the cookies that are categorized as necessary are stored on your browser as they are essential for the working of basic functionalities of the website. We also use third-party cookies that help us analyze and understand how you use this website. These cookies will be stored in your browser only with your consent. You also have the option to opt-out of these cookies. But opting out of some of these cookies may have an effect on your browsing experience.
Necessary Always Enabled
Necessary cookies are absolutely essential for the website to function properly. This category only includes cookies that ensures basic functionalities and security features of the website. These cookies do not store any personal information.
Non-necessary
Any cookies that may not be particularly necessary for the website to function and is used specifically to collect user personal data via analytics, ads, other embedded contents are termed as non-necessary cookies. It is mandatory to procure user consent prior to running these cookies on your website.
SAVE & ACCEPT